This Indian summer saw the homecoming of most popular Hollywood sequels which made quite a mark around the globe. Movies like “Transformers: Age of Extinction AoE),” “X-Men: Days of Future Past (DoFP),” “How to Train Your Dragon (HTTYD)-2,” “Godzilla,” “Dawn of the Planet of the Apes” and “22 Jump Street” took the inspiration from their predecessors and were able to put up an overall good show.

Some of the critics claimed Transformers: AoE was not up to the mark, but due to its strong star cast and good 3-D effect was able to bask in the glory of its prequels, which helped it cross a whopping $1 billion making it the 19th film to surpass the $1 billion mark and the 11th highest grossing film of all times. 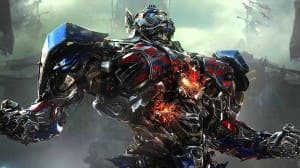 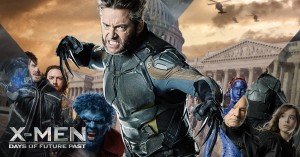 Whereas other sequels took the bar one step ahead of their predecessors in which X-        Men: (DoFP) and HTTYD-2 did exceptionally well and made it to the Top 250 list of IMDB.

While Hollywood was having a nice walk in the park in the movie business, Bollywood had  a disastrous summer (three months i.e., May, June & July) in spite of its 32 releases which  included big budget movies like “Humshakals” and “The Xpose.” Few of the movies like “Ek Villain,” “Heropanti” and “Humpty Sharma Ki Dulhania” were able to make a difference and touched the hearts of Bollywood lovers with their beautiful music and young star cast which included the debut of Tiger Shroff, assuring the audience of some amazing performances in the near future.

“Kick” starring Salman Khan again drew the spotlight on itself and was able to earn a gross INR 3.77 billion, apparently due to the strong fan following of the mega star, in spite of its ordinary storyline. 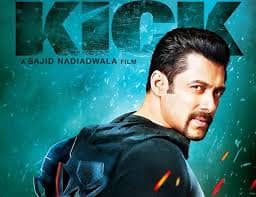