Set against a pastoral landscape, the small hamlet of Kushinagar, 53 km west of Gorakhpur, Uttar Pradesh, is revered as the site of the Buddha’s Mahaparinirvana, his death and cremation, that marked his final liberation from the cycles of death and rebirth.With the decline of Buddhism, the place has lost its importance. The excavations led by British general Lord Alexender Cunningham has revealed some antique artifacts and structures related to all sects of Buddhism and returned the township the historical pride of the place.Although my visit to the place was quite brief but it was long enough to contemplate for the rest of my life.It was really interesting to look at each nation’s particular monasteries’ architecture and design esthetics. Japan, China, Bhutan, Nepal, Tibet, Vietnam, and several others were all represented on a 5 km long stretch of road. Here’s listing the places of the tourist interest of the city.

Six meters long, it depicts Buddha on his ancient death-bed and is one of the world’s most moving Buddhist icons. Behind the temple is an ancient 19m-tall stupa, and in the surrounding park is a large bell erected by the Dalai Lama.Such is the architectural marvel of the reclining Buddha in the temple that one can see different shades of Buddha from different angles.One can see a smiling Buddha, a pensive Buddha thinking and finally the defining image of Buddha attaining salvation. 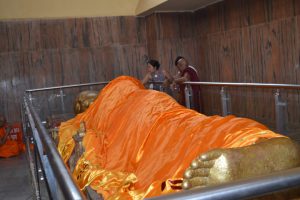 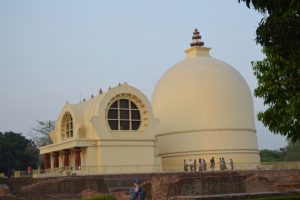 Architecturally, this half-ruined, 15m-high stupa is little more than a large, dome-shaped clump of red bricks, but there is an unmistakable aura about this place which is hard to ignore. This is where Buddha’s body is said to have been cremated and monks and pilgrims can often be seen meditating by the palm-lined path that leads around the stupa.A parikrama around this stupa is the most traditional form of worship for Buddhists from around the world. 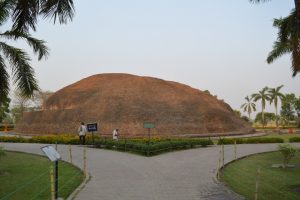 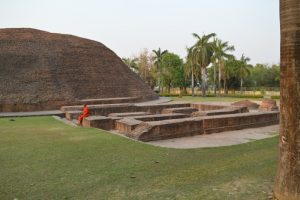 It is a large bell erected by the Dalai Lama on the grounds of ancient Kushinagar near Maharparinirvana Stupa.The bell is beautiful and was given as a return gift to the people of India for supporting the Tibetan community and the practice of Buddhism within India and around the world. 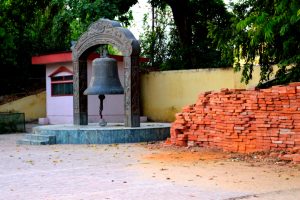 The beautiful eight metals statue of the Buddha, which was brought from Japan, can be visited here.The exterior sight of the temple is an absolute treat to eyes. 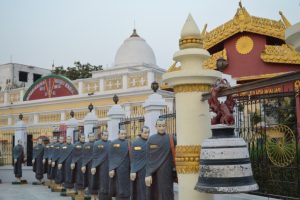 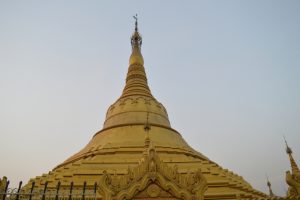 Today, Kushinagar is rediscovering its roots, as a centre for international Buddhism housing thousands of pilgrims who visit every year.With numerous tourist attractions, Kushinagar flaunts the spiritual dimension of human experience.

Reign of the Champions…!!!